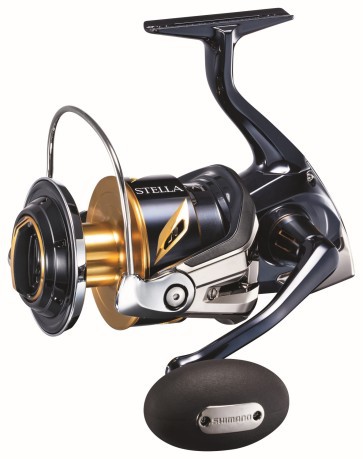 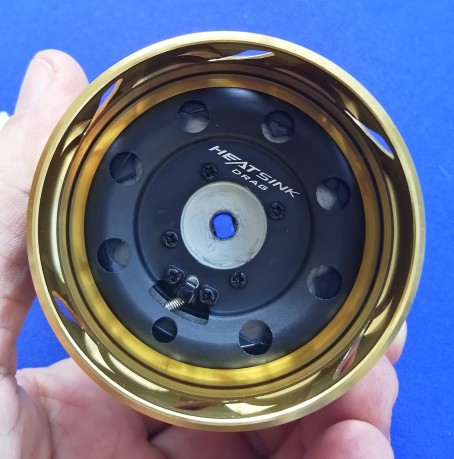 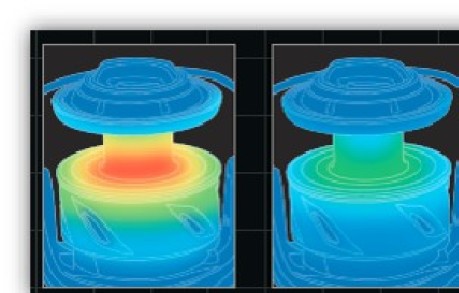 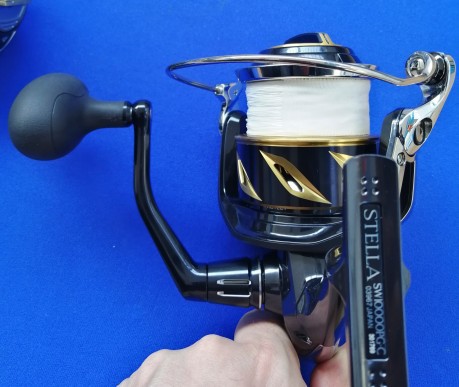 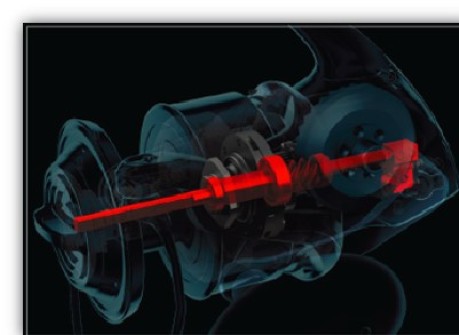 WATCH THE VIDEO
Share or ask for advice from a friend

The Reel Stella SW-C 14000 XG is the new jewel of the house of Shimano with regard to fishing in the sea, spinning to the large predators.

The Stella SW-C in size 14000 is a real "beast", to be used for the fishing of large fish such as tuna, sea urchins, and tropical fish. It is a reel mangianze? Yes! It is a reel from drifting light? Yes. It's a reel "tropical"? Yes.

In short, the Reel Stella SW-C is a versatile product that comes in 6 years after the great success of its predecessor, the Stella SW-B.

What are the differences with this new Stella SW-C?
Basically, the three, as the aesthetic has remained similar.

The new clutch Heatsink Drag first, so that the coil will heat up less during the fight.

Then, the greater fluidity even under stress (Infinity, Drive), thanks to a reinterpretation of the pinion and the slight angle of the crank.

Finally, the water resistance, flow rate to the levels IPX8 thanks to the system X-Protect.

The Reel Stella SW-C 14000 XG is very likely, for technology and materials, the best reel in the world.

Among the technologies in this reel are:
- Heatsink Drag
- Infinity Drive
- X-Protect
- X-Tough-Rotor
- Extra corrosion Proof

We are sure that the new Stella SW-C 14000 XG will be a big hit for those who love sea fishing and fishing in the extreme.

And if you want to know everything, but really everything on the Shimano Stella SW-C, watch the video or read the article in the Blog of SportIT dedicated to him!

Zero additional costs for all the shipping in Italy.
We ship the product within 24/48 hours.
You receive the goods in 5 to 7 business days from the order.

Satisfied or refunded!
No additional cost for the return of your order.
You have 360 days to back out.

You can pay as you prefer and safely:

No additional cost for the payment to the delivery